Heal your body  |  Elevate your life 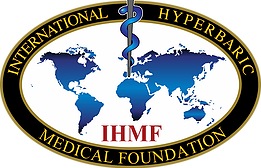 This program allows veterans with TBI, Post-concussive Syndrome and PTSD to receive this treatment at no charge. 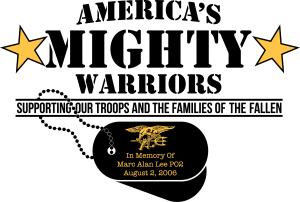 HBOT may be your answer to these and other questions you may have regarding your health. Please take the time to make an appointment to see our facility and have a free consultation. It may be the action you take which elevates your life! 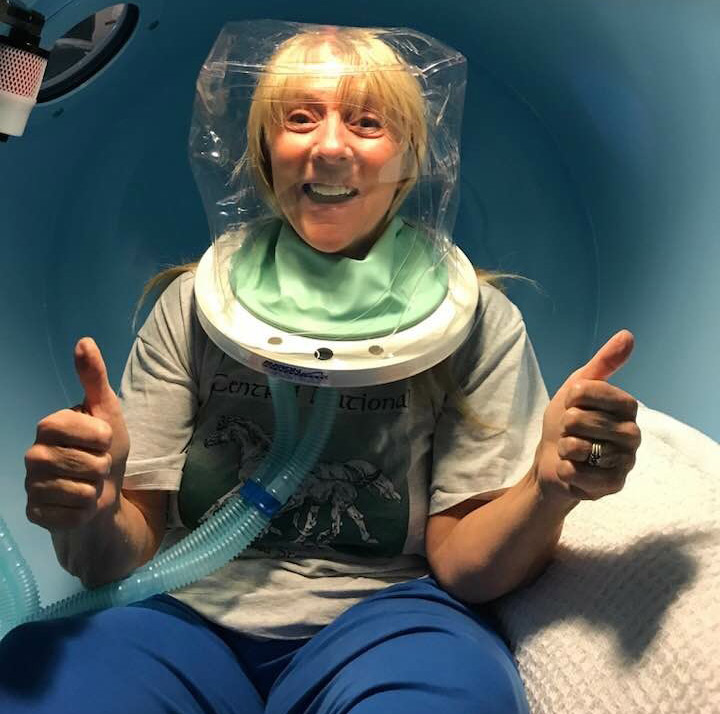 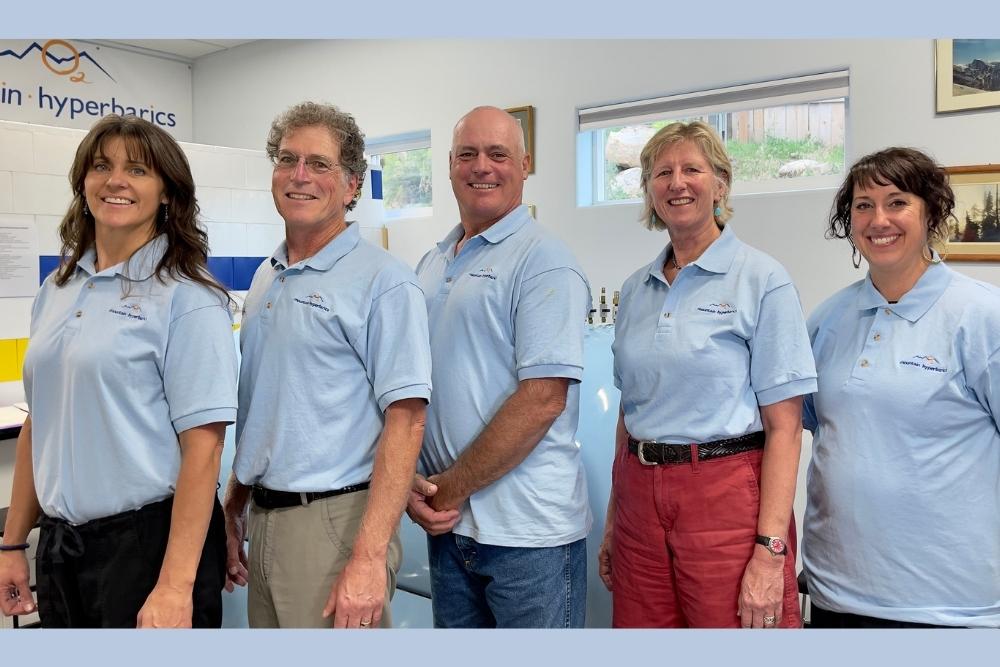 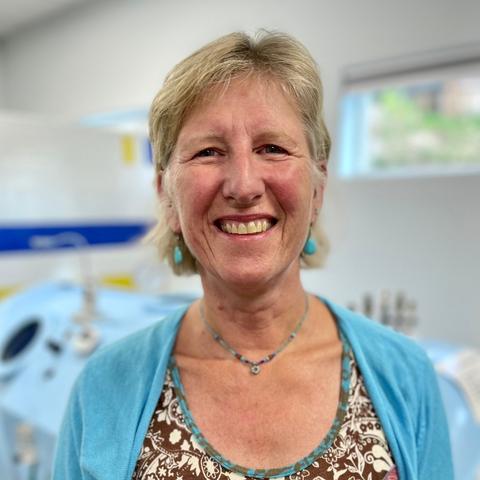 Kirsten "Kicki" Searfus, MD Medical Director Dr. Searfus is a Board Certified family physician who has practiced in Durango, CO since 2006.  When she joined Mountain View Family HealthCare in 2012, she became part of the growing Direct Primary Care (DPC) movement...
Read More 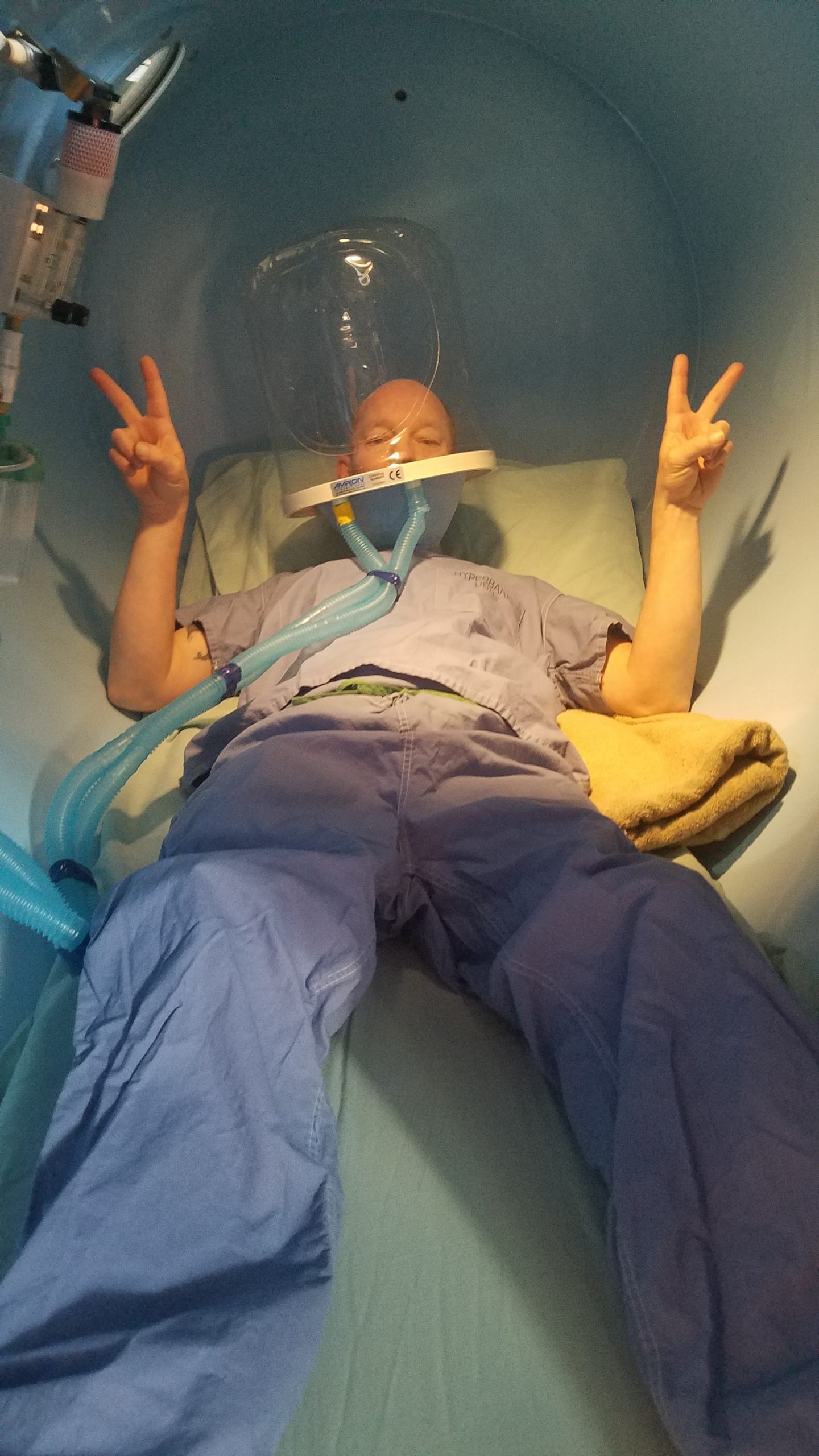 Mountain Hyperbarics was founded by Paul Mattson in Frisco, Colorado in 2007.  He opened the clinic as a response to the overwhelming success he had treating his son who has autism.  Paul wanted to “make hyperbaric oxygen therapy, HBOT, available to all...
Read More 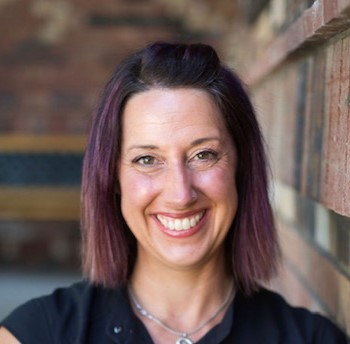 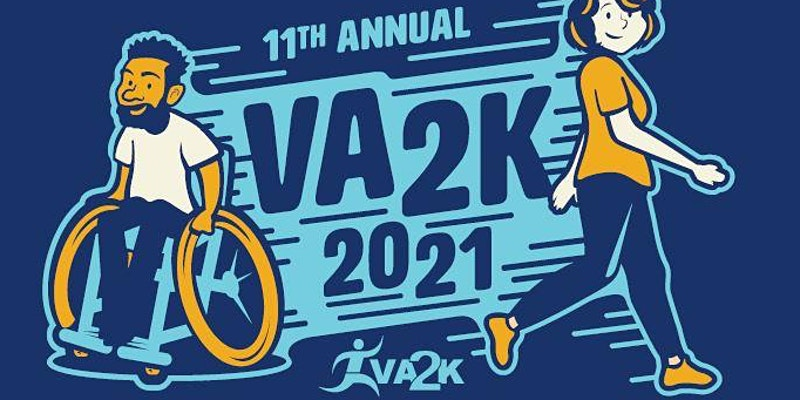 Mountain Hyperbarics is supporting the Albuquerque VA Hospital who is hosting its 11th annual VA2K: Walk n’ Roll event. VA2K is a health and wellness event hosted by different VA Hospitals across the country. This annual event encourages people to be active, be...
Read More 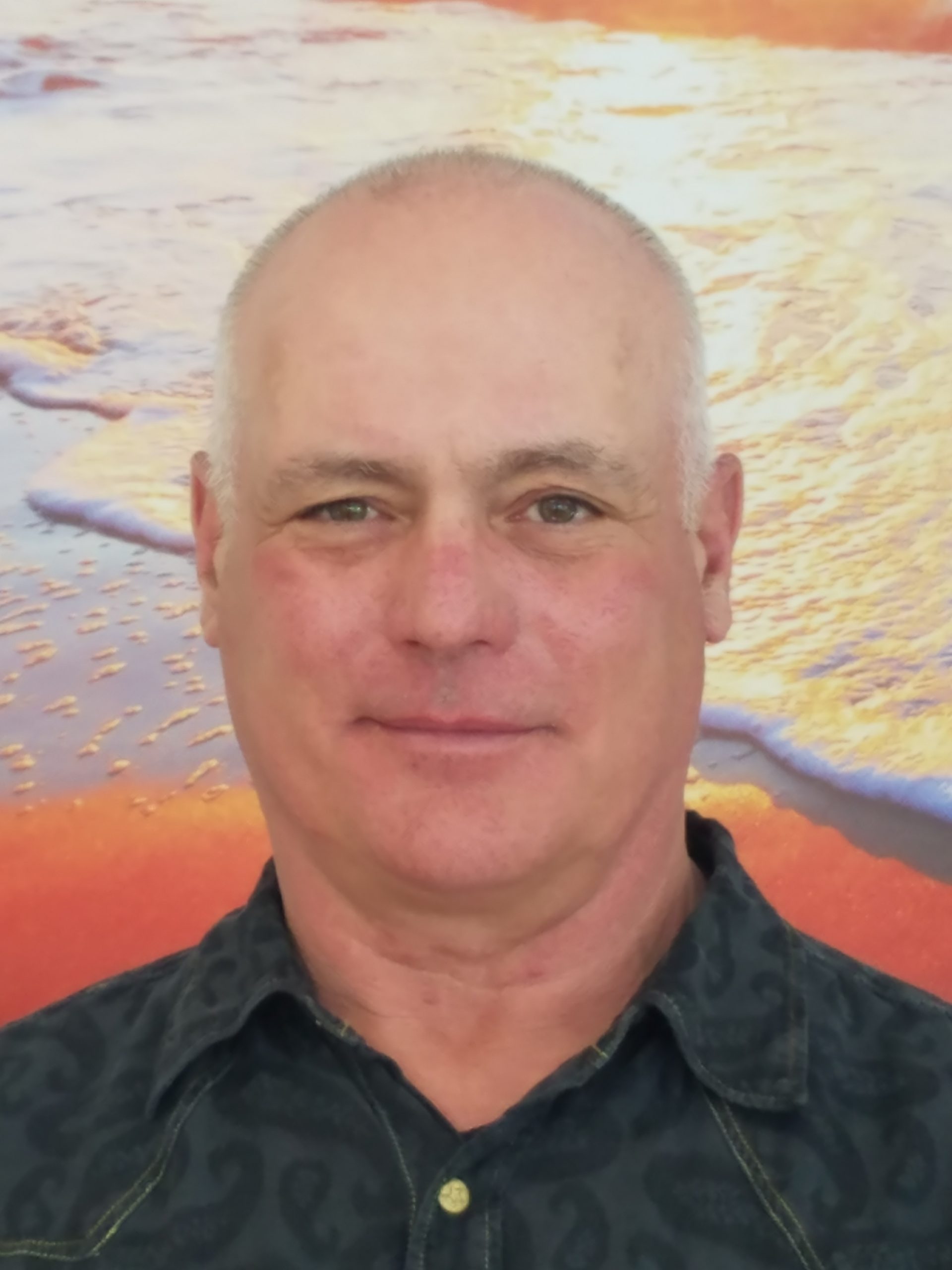 Mountain Hyperbarics is pleased to announce the addition of Christian Waelder to our team.  Christian is a veteran of the U.S. Air Force and is a retired paramedic firefighter with 25 years of service in Fairfax County, Virginia.  He currently provides his expertise...
Read More 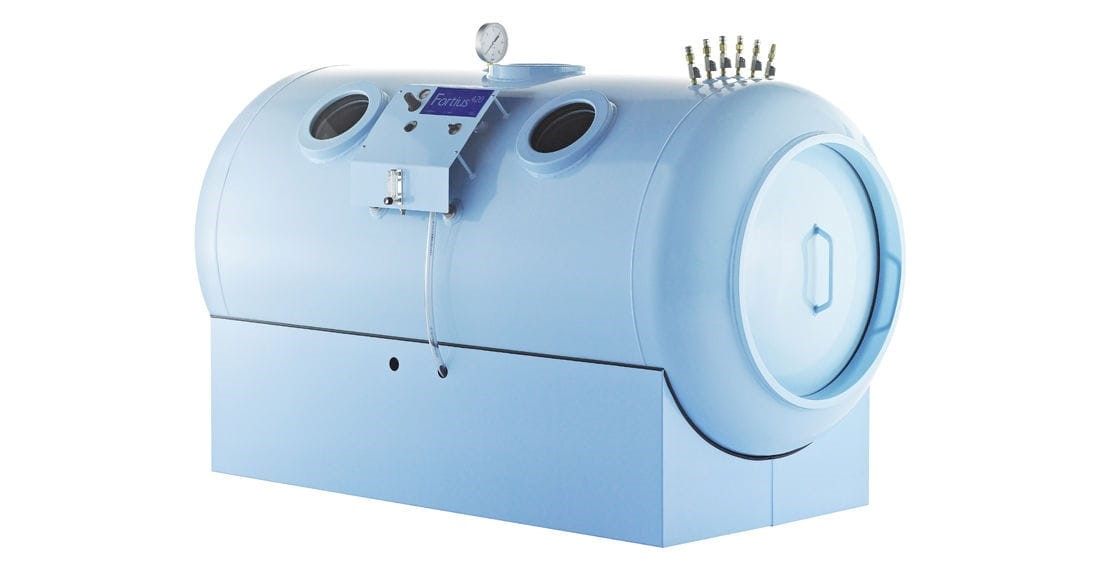 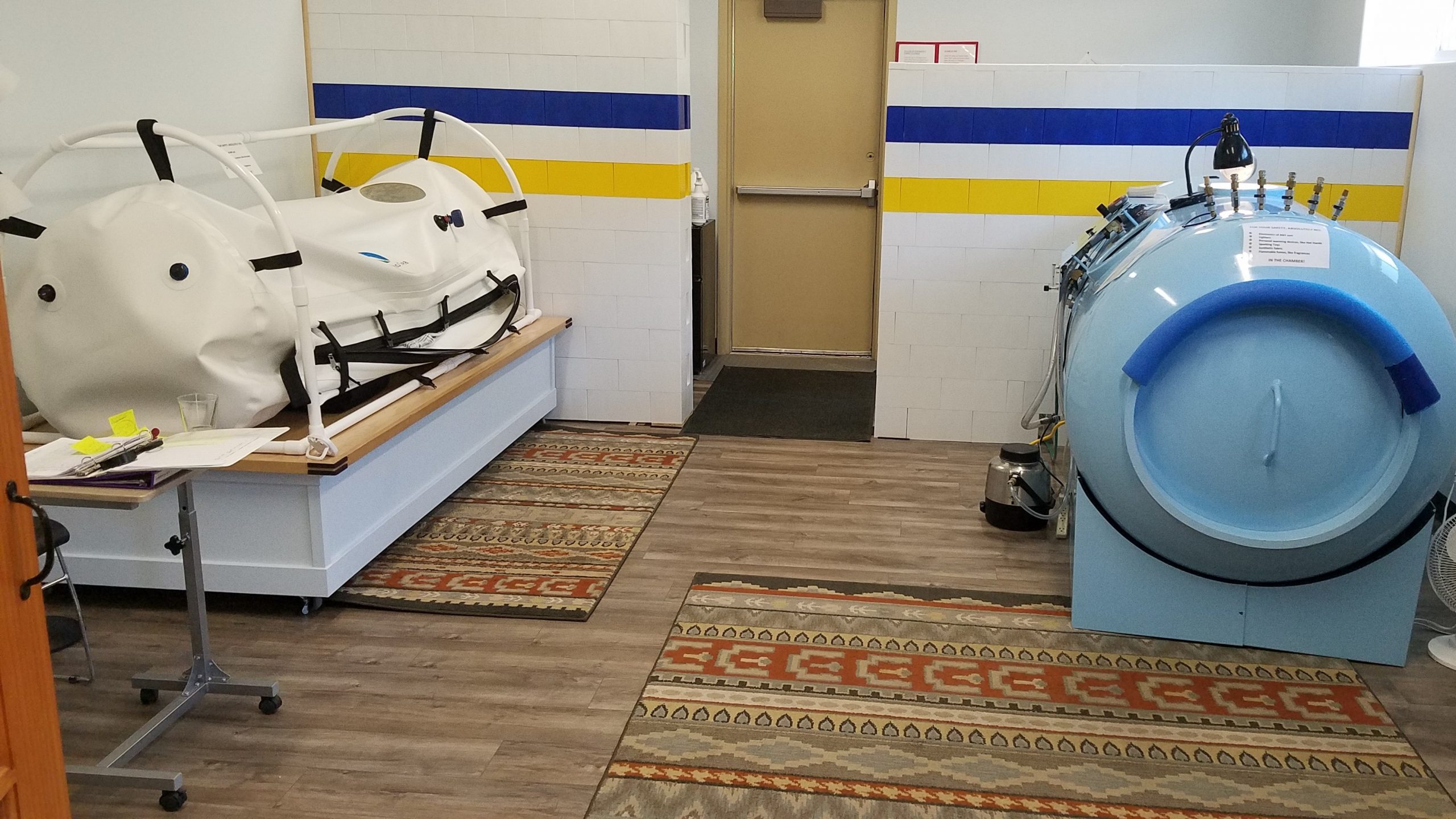 We are very excited to announce the Mountain View Health Care Center renovations completion. Mountain Hyperbarics is proud to be part of this health care collaborative reinvented. We are fully open and in operation with San Juan Basin Public Health (SJBPH) protocols...
Read More

Half price “dives” in our mild hyperbaric oxygen therapy chamber.  Only $40 per dive for the month of June. Joe Storc getting ready for the Run Rabbit Run Ultra Marathon
Read More 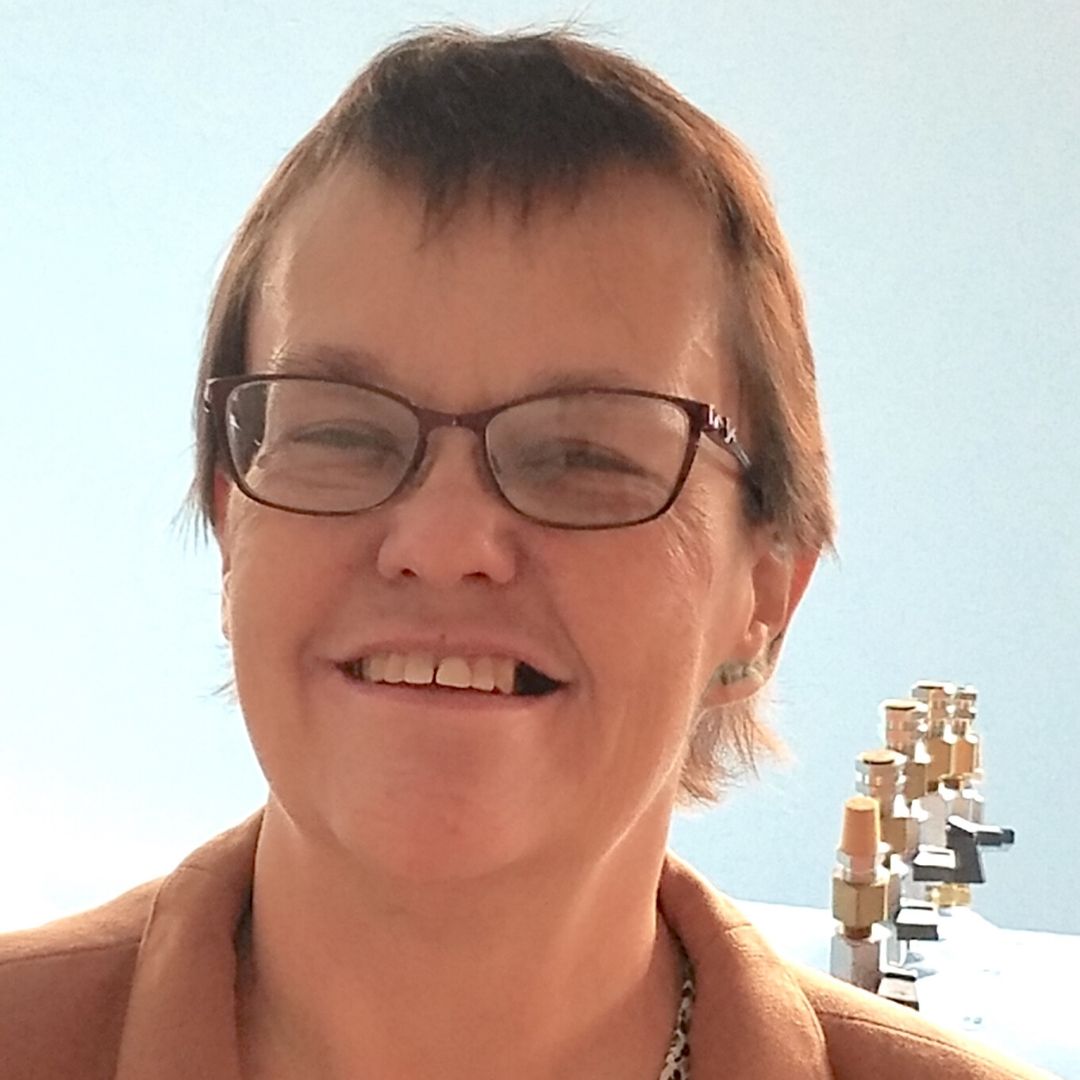 Lorrie Ann Valencia attended the University of Arizona and Fort Lewis College where she pursued a major in biology and minor in psychology. She received her practical nursing training from San Juan Basin Vo-Technical School and...
Read More

Hyperbarics can be used for multiple medical treatments. 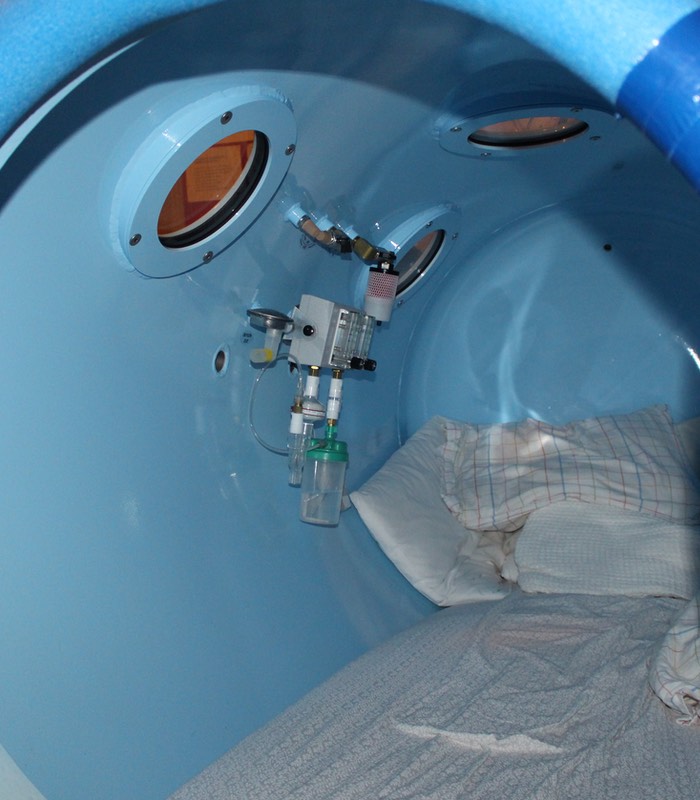 Hyperbaric Oxygen Therapy (HBOT) is a medical treatment which enhances the body’s natural healing process by inhalation of 100% oxygen in a total body chamber, where atmospheric pressure is increased and controlled. It is used for a wide variety of treatments usually as a part of an overall medical care plan. 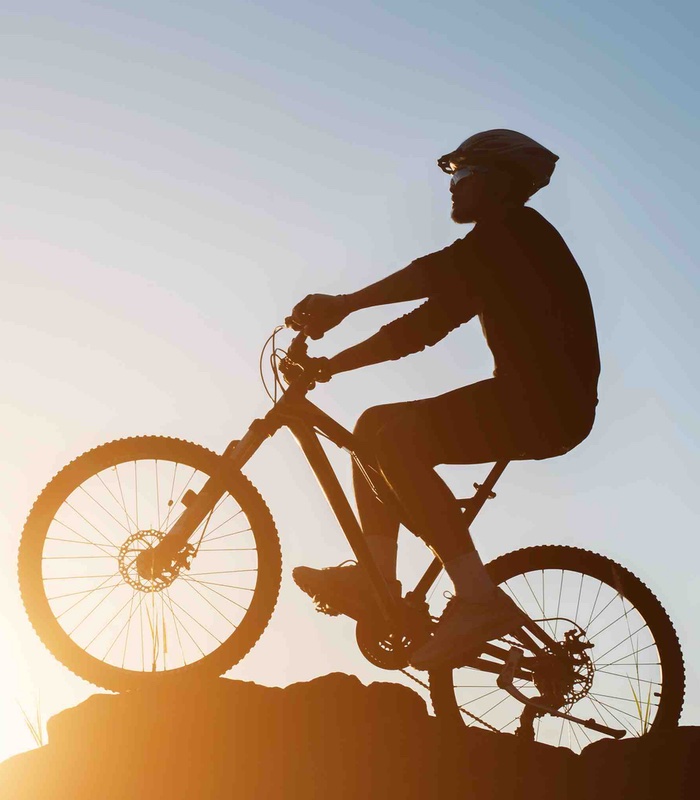 Increasing numbers of elite athletes are using HBOT to boost their endurance and accelerate their recovery from musculoskeletal injuries, ligament and cartilage damage and bone fractures, in addition to speeding recovery from orthopedic procedures. 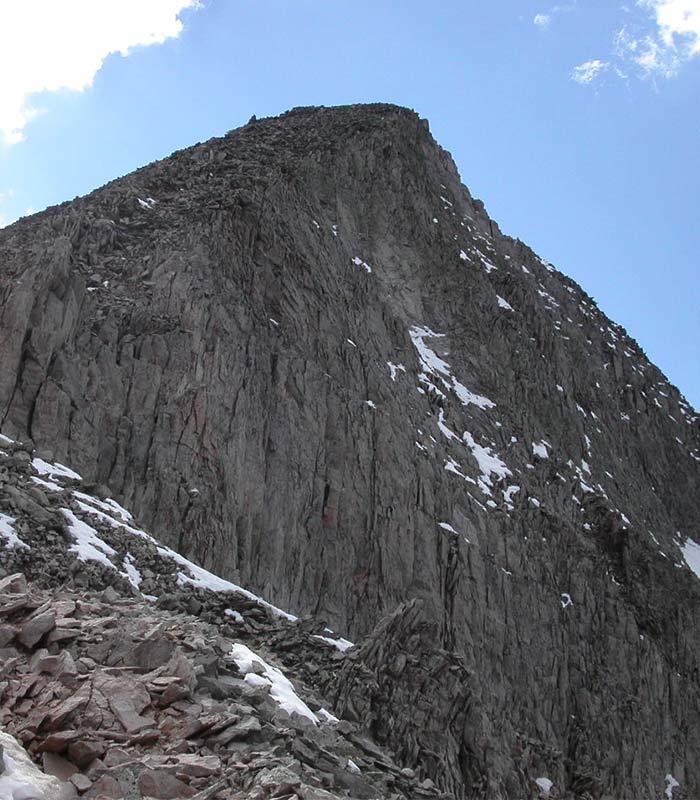 Hyperbarics for Acclimating to Elevation

Do you love the mountains but feel lousy at high altitude? HBOT is an excellent way to cope with the reduced oxygen levels at elevation, and it has been shown to reduce or eliminate the common symptoms of altitude illness or help the body  acclimate to higher elevations.

I have struggled for over 40 years with ever increasing fibromyalgia pain, stomach issues and headaches.  I, like most people with chronic health issues, had sought out just about every possible treatment in traditional medicine and alternative care…

While the use of hyperbaric oxygen therapy dates to the 19th century, the practice was first discovered by British physician Nathaniel Henshaw who used compressed air in a chamber called a dumicilium.

By 1861, the first hyperbaric chamber was built in the U.S. by Neurologist James Leonard Coming. It was then that he saw success in treating decompression sickness among the Hudson Tunnel workers.

Then in 1921, Physician Orval J. Cunningham built a hyperbaric chamber once he observed that mortality rates from the Spanish influenza pandemic was greater at higher elevations.

In 1956, it was first reported as an aid in cardiopulmonary surgery by Dutch Cardiac Surgeon Boerema.

Today, hyperbaric oxygen therapy is still a well-established treatment for decompression sickness and carbon monoxide poisoning. The treatment has also been approved for many other conditions including:

A hyperbaric chamber works by placing a patient in a pressurized environment with pure oxygen. The patient can intake much more oxygen under these conditions as the pressure is over two to three times higher than normal.

The process of additional oxygen being carried through the bloodstream can help speed up recovery and become a valuable part of treatment for patients with damaged tissues, chronic wounds, and other more-serious conditions.

Why does more oxygen help the body recover?

The tissues in your body require sufficient oxygen to function properly. With hyperbaric oxygen therapy, they oxygen levels are increase in your bloodstream – which allows for quicker recovery since your body requires more oxygen when injured.

When your body is injured and receives a wound, the body’s blood vessels cause swelling by releasing fluid that leaks into tissue. The damaged tissue starts to die due to the swelling depriving it of the proper levels of oxygen.

Hyperbaric oxygen therapy aims to break the cycle by providing additional levels of oxygen to reduce the swelling of tissues – resulting in a quicker recovery.