In this instance, we are only talking about TBI’s.  If you were to add stroke, ADD, ADHD, dementia, Alzheimer’s disease, Anterior Lateral Sclerosis (Lou Gehrig’s Disease), Multiple Sclerosis, Cerebral Palsy, infections, viruses, and emotional traumas such as PTSD, which are injuries to the brain, the numbers would be much higher.

You can find the supportive research for the use of HBOT with these conditions on our research page. 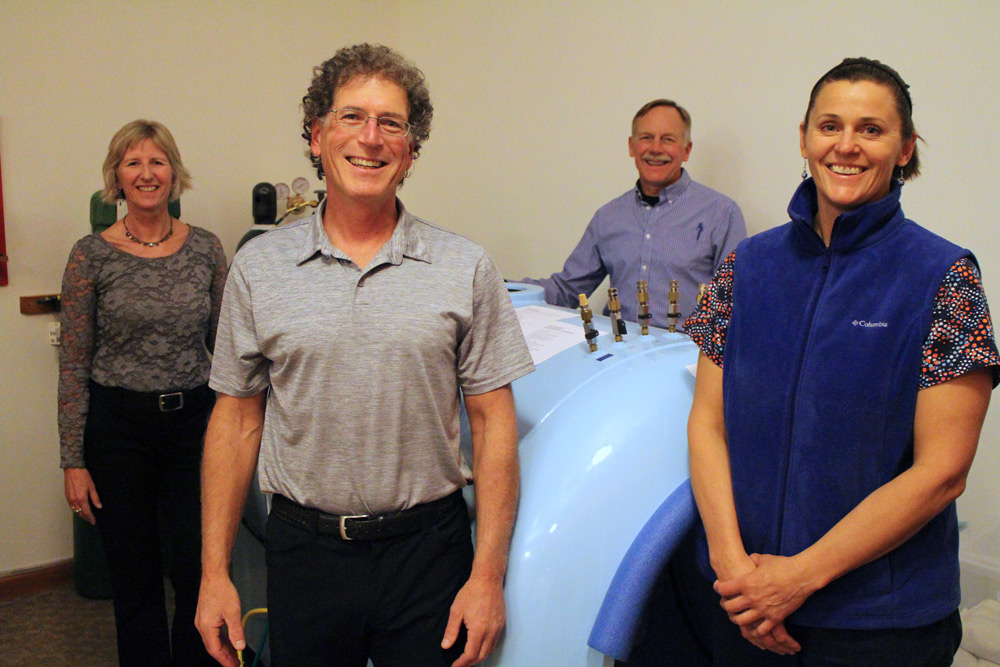 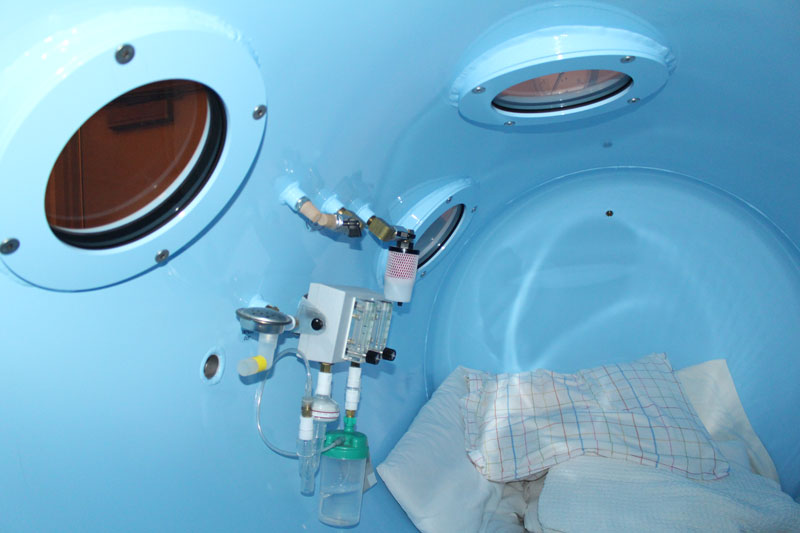 What does HBOT do for brain injuries?

Common questions regarding the use of HBOT with TBI’s:

Do I need to receive treatment right after the injury to get any benefit?

No.  It has been shown that HBOT can be effective with chronic TBI’s.  There have been TBI cases treated with HBOT as far out from injury as 40 years with positive results.

Are there any concerns in using HBOT with a TBI?

Mountain Hyperbarics has two Medical Doctors who do a thorough medical intake specifically for HBOT and to determine if the treatment is safe for the individual.

How long is the treatment program and how often do I need to come in for treatment?

This is entirely dependent on the individual case.  The date of injury or injuries.  The extent of the injury.  Other mitigating injuries or conditions that may impact the healing process.

What is the cost?

This is dependent on the course of treatment needed.  Mountain Hyperbarics prides itself on being affordable and accessible.

What programs are available to help us financially?

Mountain Hyperbarics works with individuals and families on a sliding scale if necessary.  We also have a relationship with America’s Mighty Warriors for Veterans and locally Vocational Rehabilitation.

Does insurance cover the cost of treatment?

Unfortunately, at this point in time insurance generally does not cover TBI treatments. 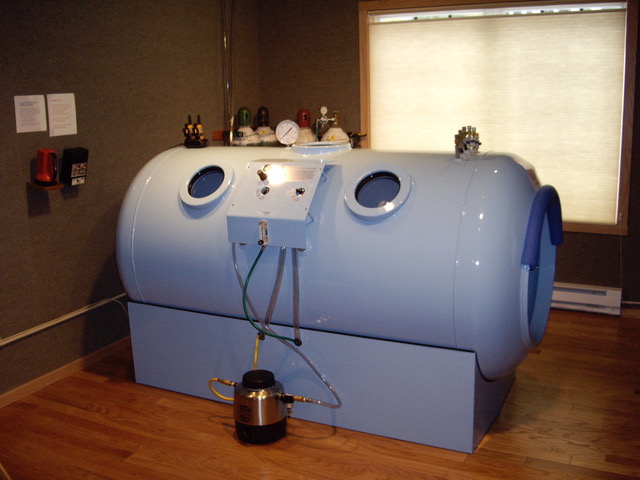 How does HBOT Heal?

Effect of hyperbaric oxygen on patients with traumatic brain injury

Better Health is Our Mission